Once upon a time, there was a farmer named Timm. He lived on a dairy with his faithful wife Mildred and their four children. The family grew up working together. They milked the cows, put up hay, fed the animals, cared for the crops and tended the vegetable garden. The Timms loved their growing family and made sure each child was raised with a strong work ethic. As they grew, the Timms encouraged each of their children to attend college, and ‘always follow your dreams.’One by one, each Timm child grew up and left the farm. Tommy, the oldest, attended Purdue and became an engineer working in California. Sharon graduated from Indiana with a nursing degree and works in Indianapolis. Jane received a Masters from Notre Dame, while her twin brother Terry majored in Agriculture at Purdue. As his children became adults, Farmer Timm was encouraged to automate and expand the operation. One day the neighbor offered Farmer Timm an opportunity to buy his entire operation. “My kids aren’t interested.” The neighbor groused, “And I’m getting old and tired.” The offer was too good to pass up, but Farmer Timm knew he would need help. So he asked each of his children, “Do you want to make a career of farming?” “Not now, Dad,” replied Tommy.“I can’t,” said Sharon.“Maybe someday,” explained Jane.“Yes, I do,” exclaimed Terry.Seeing the careful farming methods of the Timm family, another neighbor asked Mr. Timm to share-crop his family land. “I know you’ll take care of the place. It’ll be profitable, as we have the best soil in the county,” said the second neighbor. So, Farmer Timm once again asked his children, “If I expand, do you want to make a career of farming?” “Not now, Dad,” replied Tommy.“I can’t,” said Sharon.“Maybe someday,” explained Jane.“Yes, I do,” exclaimed Terry.Then, farming over three times the ground he originally started with, Farmer Timm decided to expand the dairy operation. He weighed the possibilities, talked to the experts, and crunched the numbers. It became apparent that vertical integration is the key to a prosperous future. “If I build a plant that is state of the art,” he once again approached his kids, “do you want to make a career of farming?” “Not now, Dad,” replied Tommy. “I can’t,” said Sharon.“Yes, I think so,” explained Jane.“Yes, I do,” exclaimed Terry.AND SO THE STORY GOES…The Timms grew a very successful family dairy operation. Tommy still lives with his family in the Silicon Valley, and Sharon has earned much respect as a surgical nurse in Indianapolis. Jane and her husband, now living nearby, have devoted their careers to growing the family dairy and managing the processing plant. Terry, the ambitious son, is ever the right arm of the operation, and Dad is a leading entrepreneur with one of the largest dairies in the region.Given this simple story, how do we address Farmer Timm and Mildred’s succession intents, relative to equal and fair distributions?In the succession planning process, the equal versus fair discussion paralyzes most parents. They often find it easier, though no more comforting, to leave the farming operation equally divided among all of their children. Given the fictitious nature of this story, it’s easy to spot the flaws of equal distributions and disregard the commitment of active family members. The outcome is a tug-of-war between active and inactive owners, and dissension in an otherwise happy family. At risk is the life-long career of active family members and often a failed business enterprise. Equal is wrong, and not fair.Using the Timms as an example, can’t we apply sound reasoning and a gift of logic to solve this age old problem?

Truth be told, do Tommy and Sharon really expect to receive part of the farming operation? It has been offered and declined multiple times. It does not fit their career choice, nor do they have a desire. If they receive ownership it becomes a burden in their otherwise self-contained lifestyle. Jane should be rewarded for her commitment, yet Terry should receive a disproportionate share of the ownership based on his long-term dedication, loyalty, and professional development.

Previous PostNext Post
Succession Planning: Equal Isn’t Fair And Fair Isn’t Equal
10-Step Succession Planning Checklist for Business Owners
Questions on Buy-Sell?
What would happen if I’m not here tomorrow?
Timeless Virtues and Ageless Qualities
Time To Plan…
Fair Warning
Equitable Is Fair
Don’t Just Stand There; Do Something!
10 Questions to Test Your Succession Readiness
When You Think it Can’t Get Any Worse…
Succession Planning: Equal Isn’t Fair And Fair Isn’t Equal
Don't Forget About Estate Tax Planning!
Do I Need A Contingency Plan?
Questions About Your Buy-Sell?
You Have a Buy-Sell Agreement, Right?
Establishing a Family Employment Policy
Four Steps To A Successful Family Meeting
Family-Business Overlap Can Create Conflict
Is a Mentor Relationship Right for Your Next Gen Leader?
Still Looking for Answers?
It’s About the Kids
Family-Business Overlap Can Create Conflict
Questions on Buy-Sell?
Why Every Business Owner Needs Succession Planning
Success as a Family Business: The Generative Family Enterprise 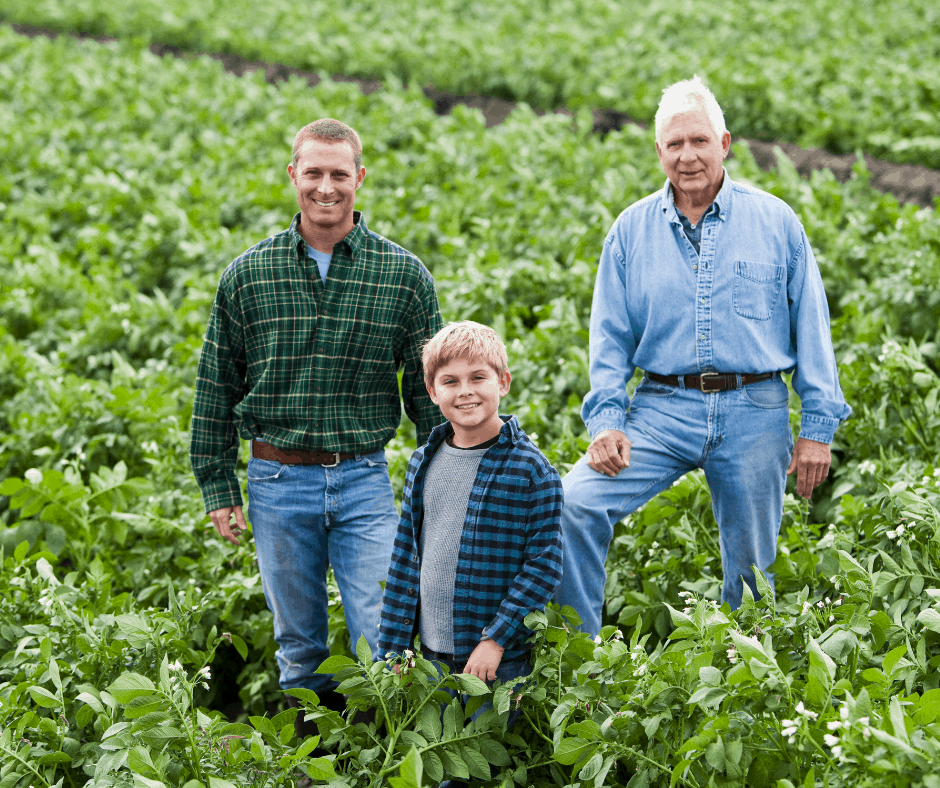 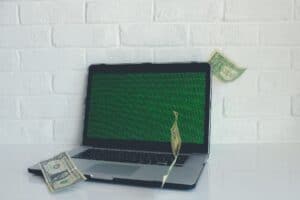 Our Spokane succession planning checklist addresses the goals of the business owner and the family. Take 10-Steps toward a more secure future 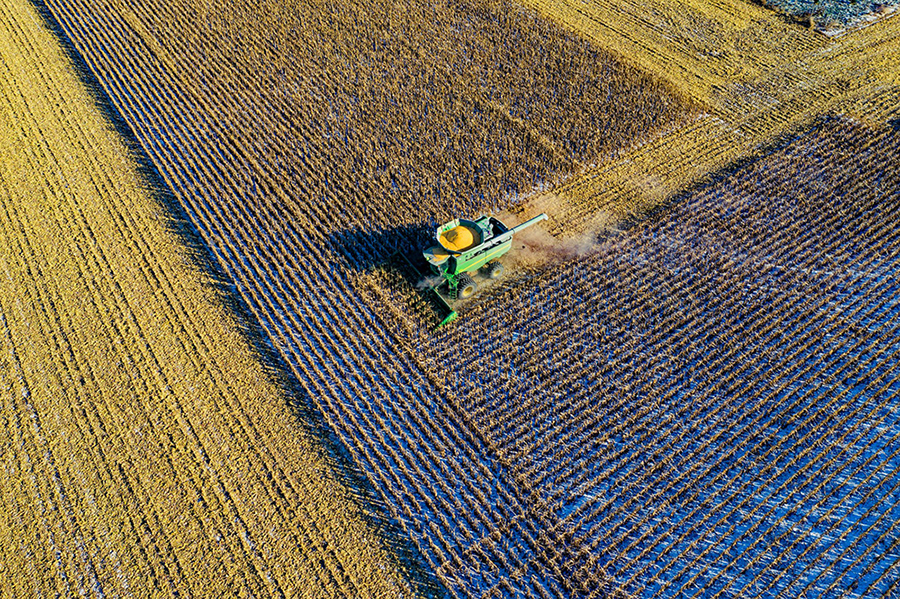